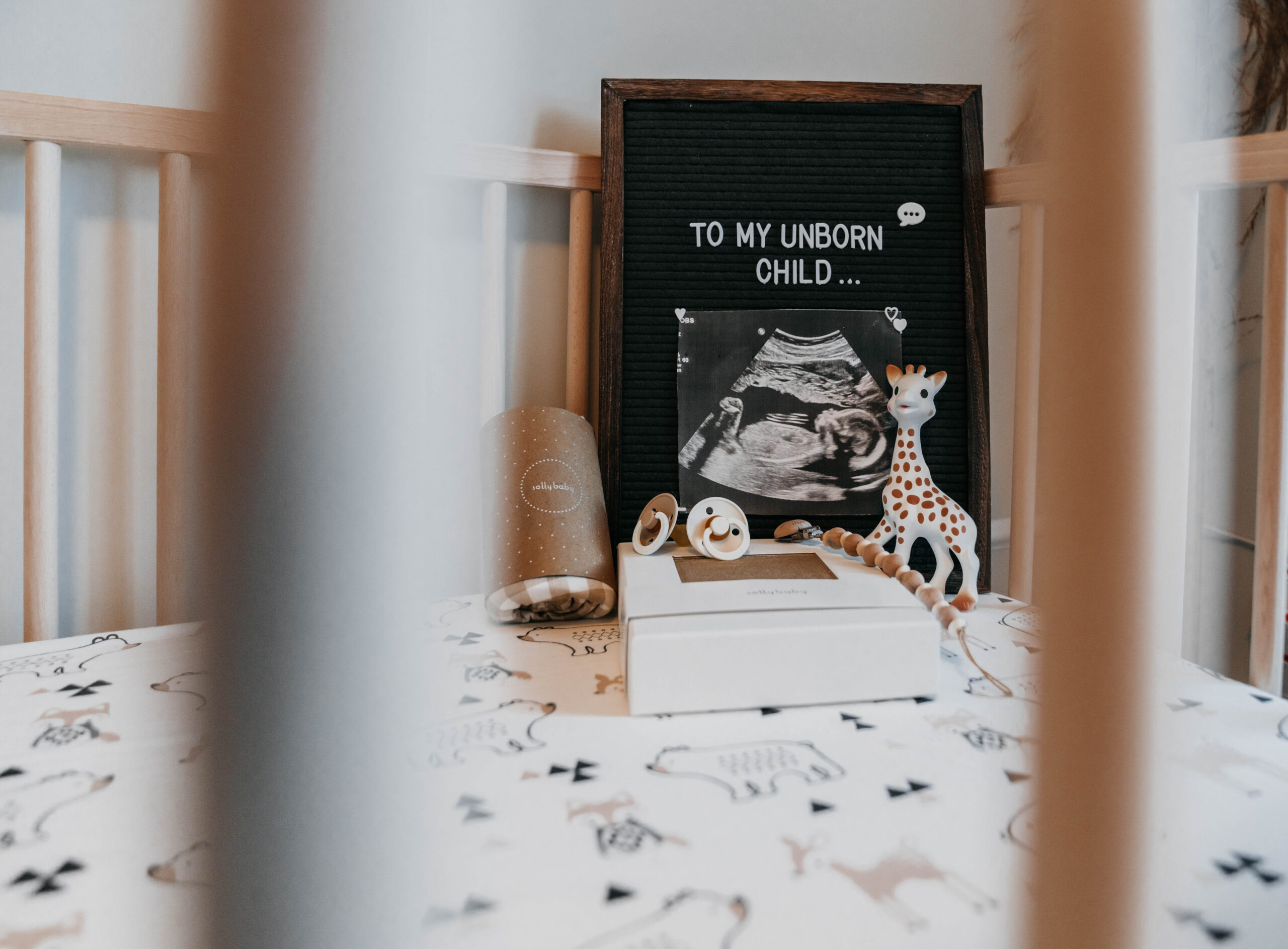 To My Unborn Child

I wish I could protect and keep you nested in the peaceful haven of my womb indefinitely, as you lay oblivious to the violence and chaos unfolding in a world outside your own. ⁣I wish I could protect you from a world where racism manifests itself both outwardly and covertly and prejudice, discrimination and bigotry against our race are not just ideologies or behaviours reflected by people but also reflected through institutions.  I wish I could protect you from this world … a world you will soon be born into.⁣
⁣
Given all of this, it sometimes feels insane to have created you. Although I continue praying daily that you will be met with a utopian, post-racial society where you are not plagued by the plight of a race still fighting to break free from the chains of oppression, I have come to the harsh realization that my responsibility is not to keep you safe from the evils of this world, but to prepare you to confront them.⁣
⁣
Your greatest enemy will be the human race but it will also be your greatest ally. Because as it turns out, there is a dark side and a light side to humanity and the battle between both is raging.  An uprising is unfolding globally and for the first time in my life, I am hopeful for change as we witness the greatest civil rights movement in world history. ⁣
⁣
From the streets of Paris to the neighbourhoods of Rio de Janeiro, our voices, although shaken from exhaustion from the continuous fight against systematic and systemic racism, are loud and strengthened in unity.  We have called for allyship from our white and non-black counterparts to aide the amplification of our voices in this fight for justice.  This fight for change.  This fight for humanity.⁣
⁣
Despite the obstacles you may be confronted with, I want you to know that your life matters and that being born 𝐁𝐋𝐀𝐂𝐊 into such a world 𝐈𝐒 𝐍𝐎𝐓 a crime. Develop your voice and know the power of raising it, no matter how uncomfortable. ⁣
⁣

So for you my unborn child, I remain audaciously hopeful.
Hopeful that you and the generations to come will not have to exist in a world, as W.E.B DuBois once called it, “as oppressive as that of our upbringing.” 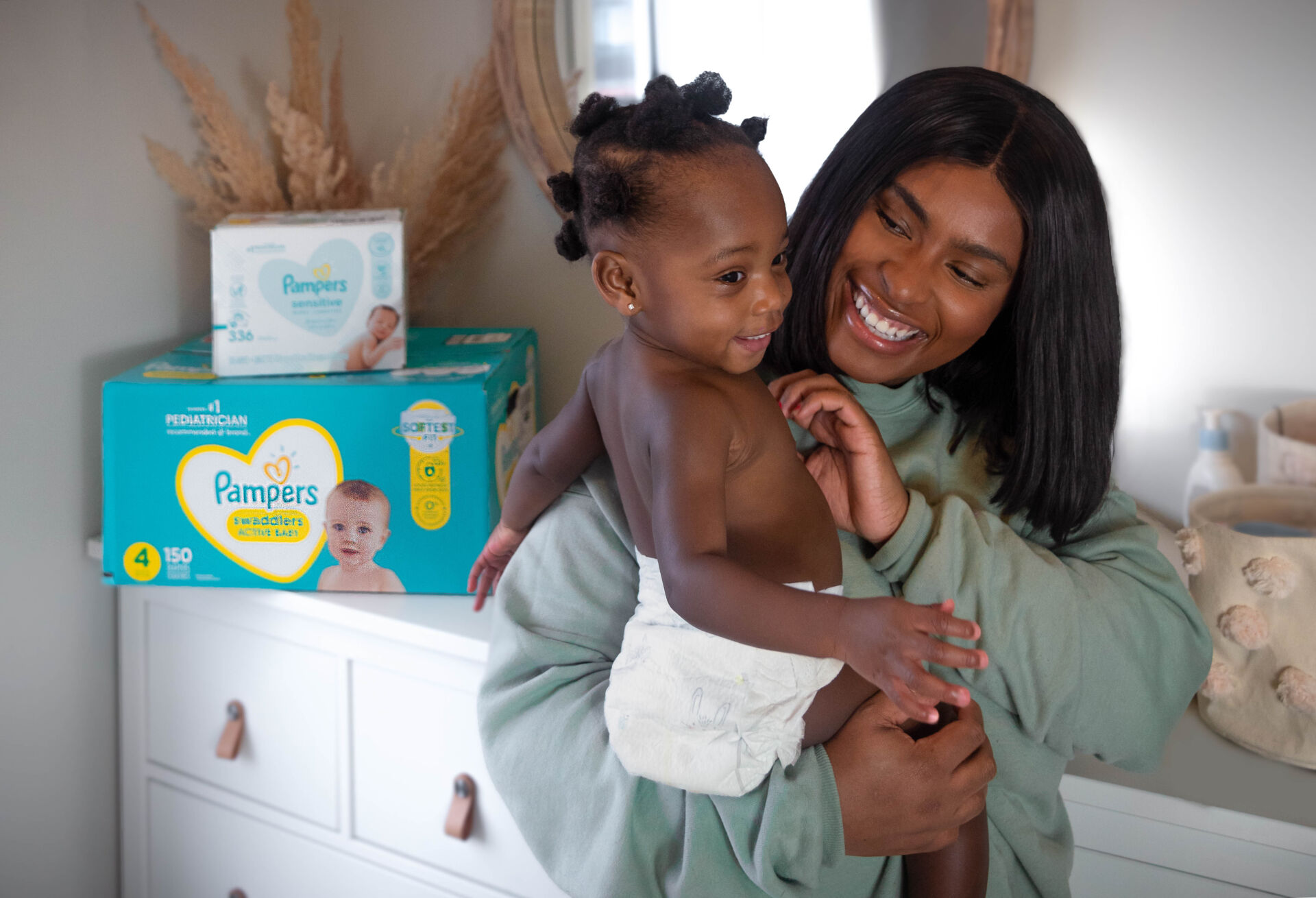 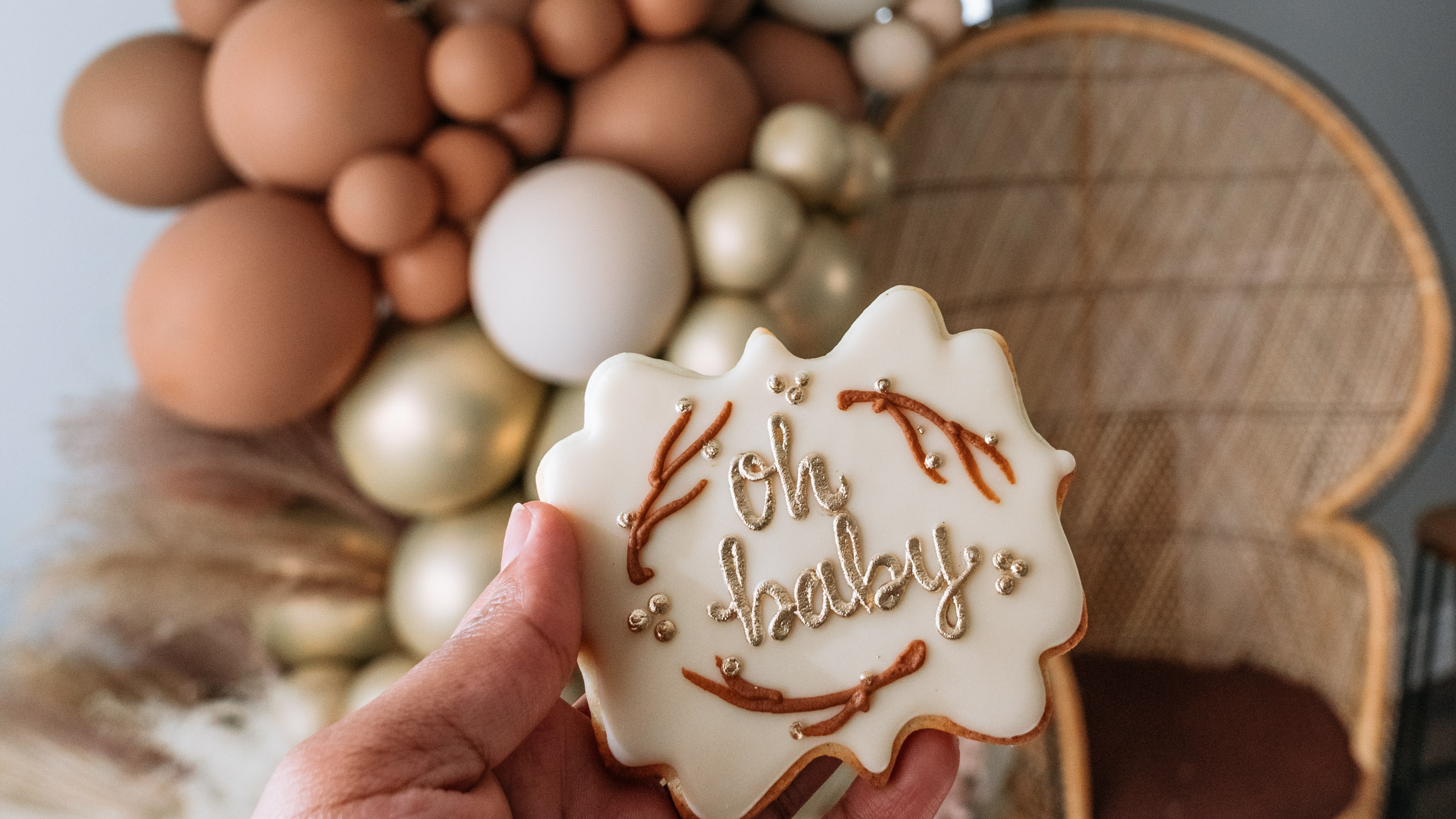