As I bid 2017 farewell, I thought it would be nice to wrap things up with a reflective post and share some of the lessons I learned along the way. A large part of my growth has been influenced by my ability to slow down, reflect and recount the lessons learned through past experiences before moving on to the next thing. In this case, a whole new year.

This one is a tad bit lengthy, so grab a drink … or two. 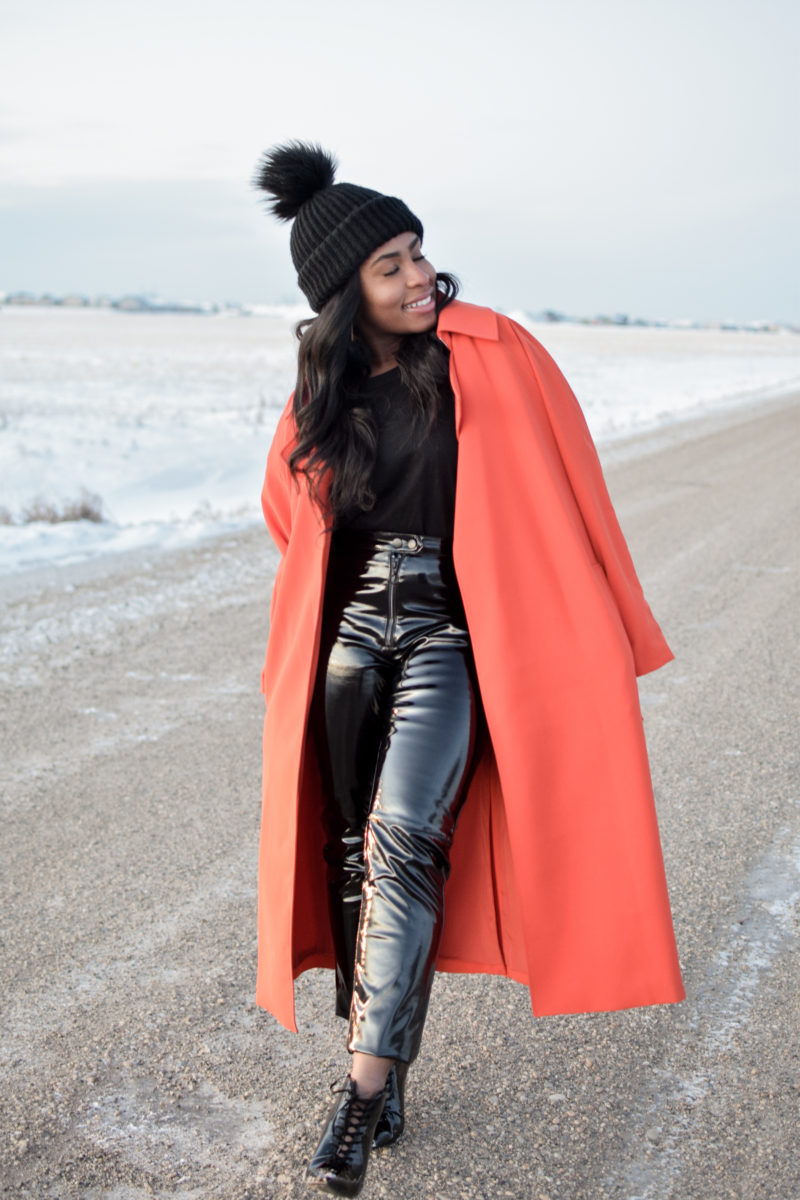 January was definitely one of the hardest months of my life; mentally, emotionally and especially physically.  Fresh off of an ACL reconstructive surgery, I spent half of the month on my sofa, unable to do much on my own and drugged up on pain killers.

After drowning in my own sorrow/pain for over 5 weeks, I began physio and returned back to my previous job unhappy and determined to seek change. Knowing I didn’t have much of a work/life balance, I began flirting with the idea of establishing a platform of some sort to nourish my creativity.

I love the man that can smile in trouble, that can gather strength from distress, and grow brave by reflection. ‘Tis the business of little minds to shrink, but he whose heart is firm, and whose conscience approves his conduct, will pursue his principles unto death. — Thomas Paine

March was the month that I decided to do something different and established a presence for Sincerely Osas (the initial name I had come up with for my blog) on Instagram.  My parents and I took a trip to Nigeria ahead of my upcoming traditional nuptials and this trip helped to put things into perspective and set the tone for the remainder of the year.

Fresh from Nigeria and filled with gratitude, I decided to create a vision board for the month through the rest of the year.

I regained some of the strength in my knee and improved my flexion to almost 90%.  At the end of April, The Jeneralist was coined as a result of a conversation I had with my then fiancé over dinner at one of our favorite restaurants.

The man who moves a mountain begins by carrying away small stones. —Confucius

At the beginning of May, I decided to take a 2 week sabbatical from work (Yes, this is a thing!) for personal reflection. In that time, I joined a church connect group, interviewed with 3 different companies, began planning AND booked my bachelorette with my bridesmaids.  At the end of my leave, I made the decision to hand in my resignation although I was yet to confirm employment with any of the companies I had interviewed with. We were dead smack in the middle of wedding planning with a shit ton of expenses left to cover but my faith in God and belief that things would work out for my good were much bigger than any feelings of fear/uncertainty. The week after I resigned, I received offers from 2 out of 3 of the companies I had interviewed with.

June was the month of fresh starts and new adventures.  I began my new gig at the beginning of the month and also made the decision to get baptized.  My bridesmaids planned an A-M-A-Z-I-N-G bridal shower for me and we skipped off to Barbados for my bachelorette and birthday the day after the shower – what an adventure!

The grind was oh so real.  Immersed in in my role with a new organization, I spent most of my time focused on work.  My stress levels were a bit high from working full time and also planning a wedding solo dolo (I’d do it again) and took on swimming as a stress relief. 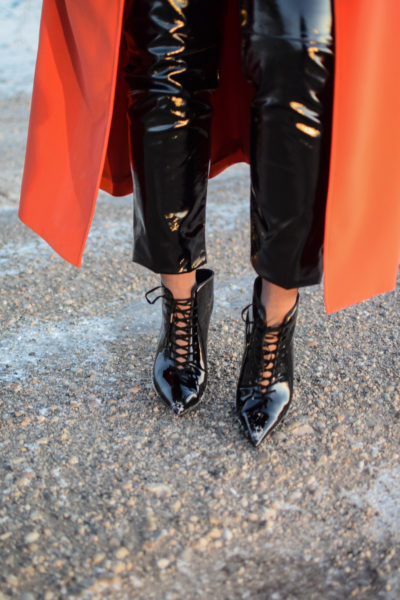 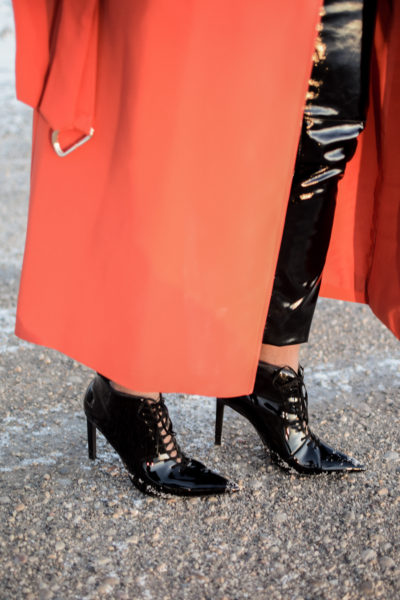 Along with reuniting with family members and friends I had not seen in ages, I married the love of my life! This also happened to be the busiest month of my life! Did I mention I am a procrastinator? Believe it or not, we (enslaved bridesmaids) were STILL putting together wedding programmes and favors on the morning of the wedding.

We bid farewell to the last of our wedding guests and I recommitted myself to building The Jeneralist.  I hit 100 followers on Instagram and felt pretty darn accomplished. I decided to build my website.

The last 3 months have bred the most growth, inspiration and progress for me.

What were some of the lessons you learned in 2017? 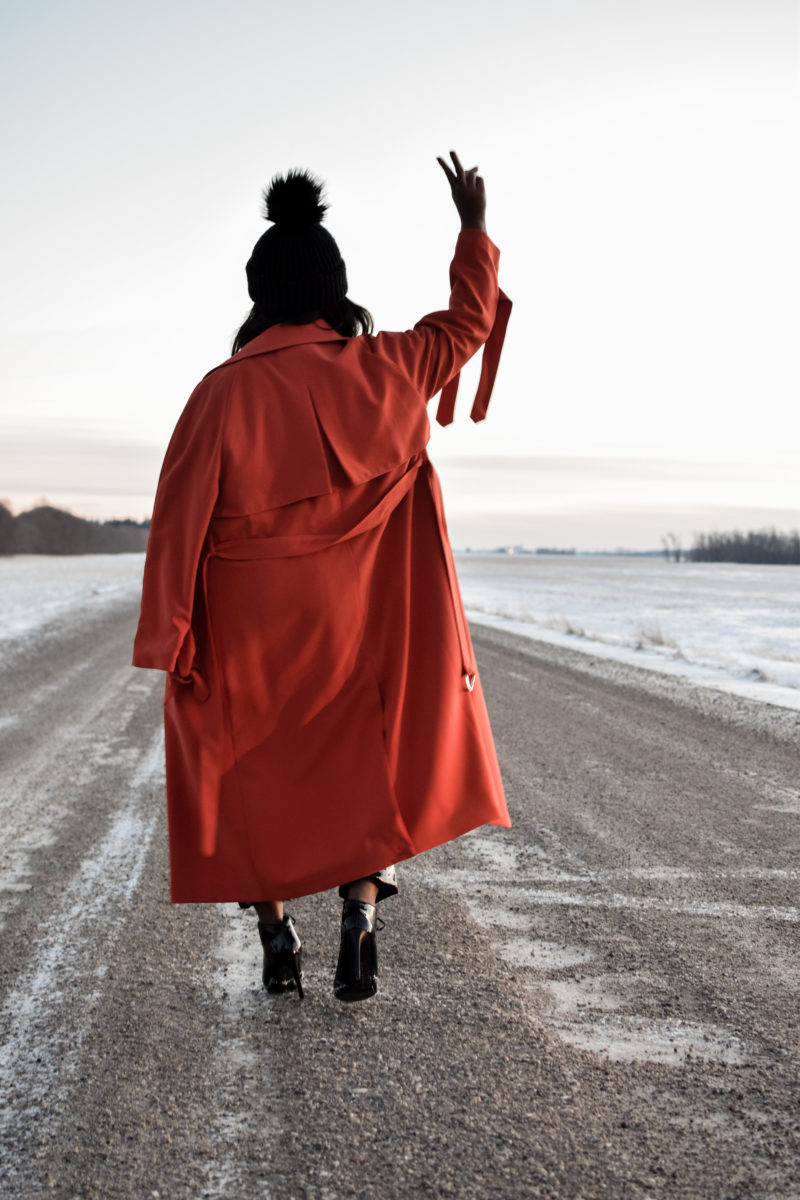 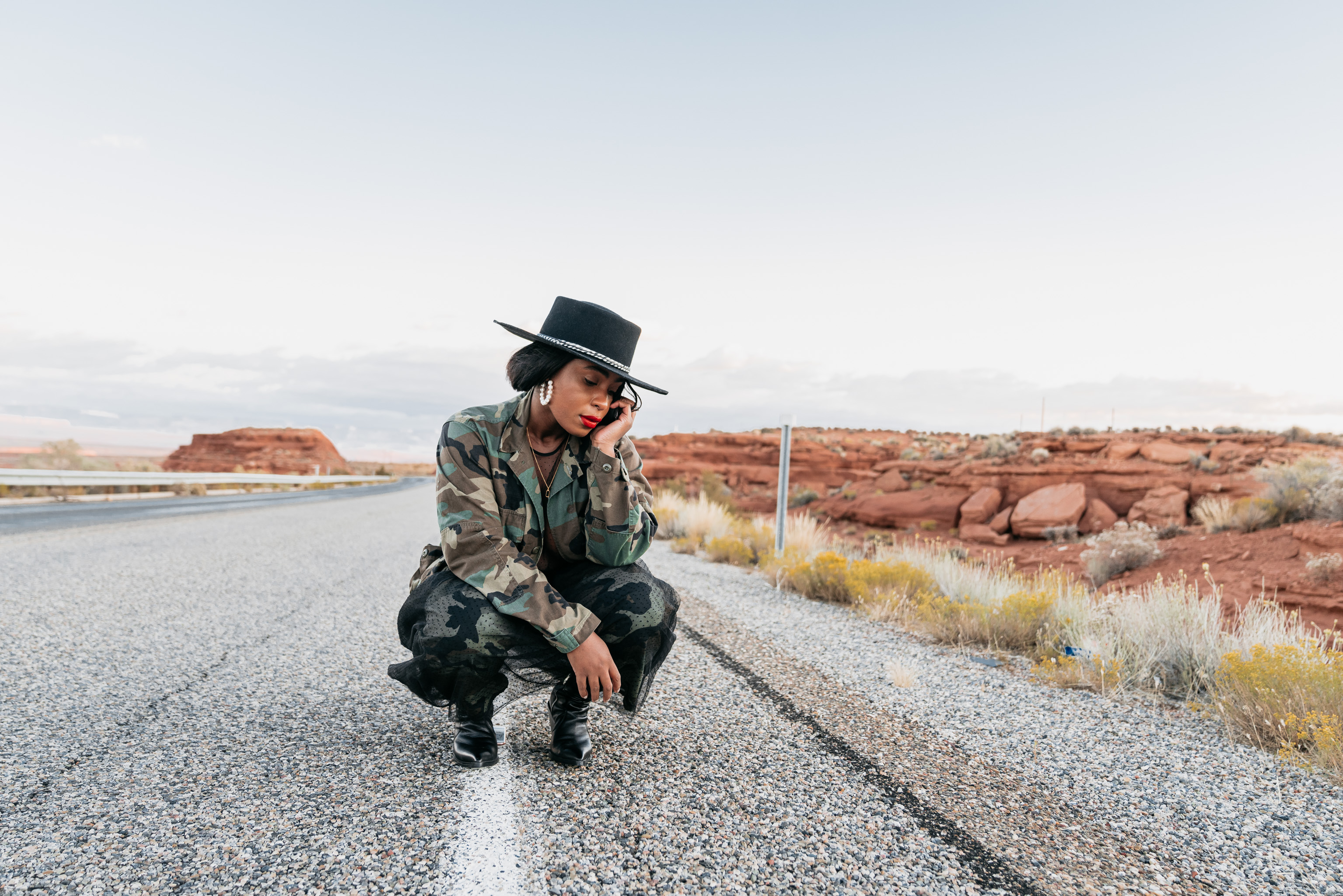 Why I’m Choosing Vulnerability over Strength 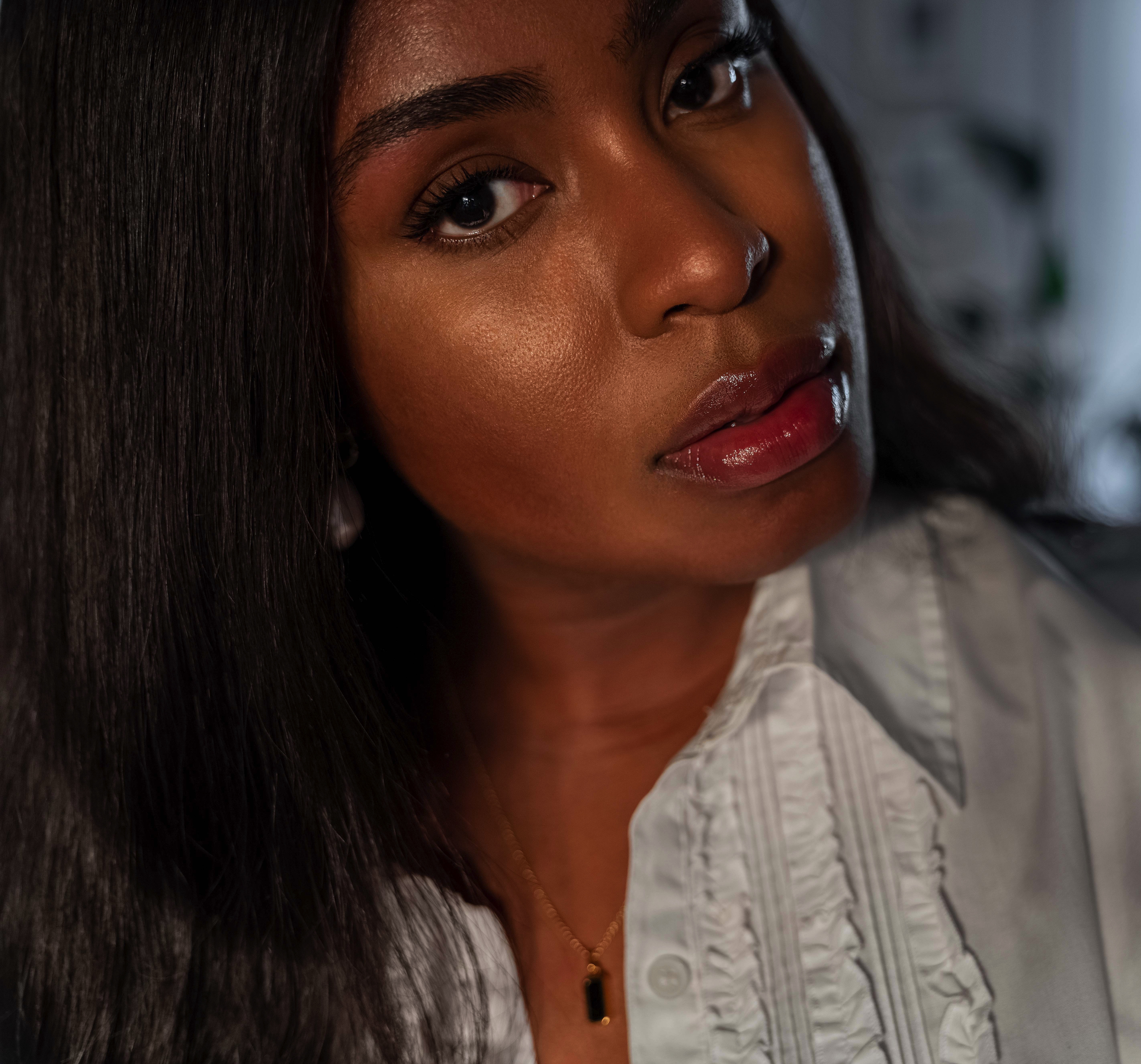 The Pursuit of Less 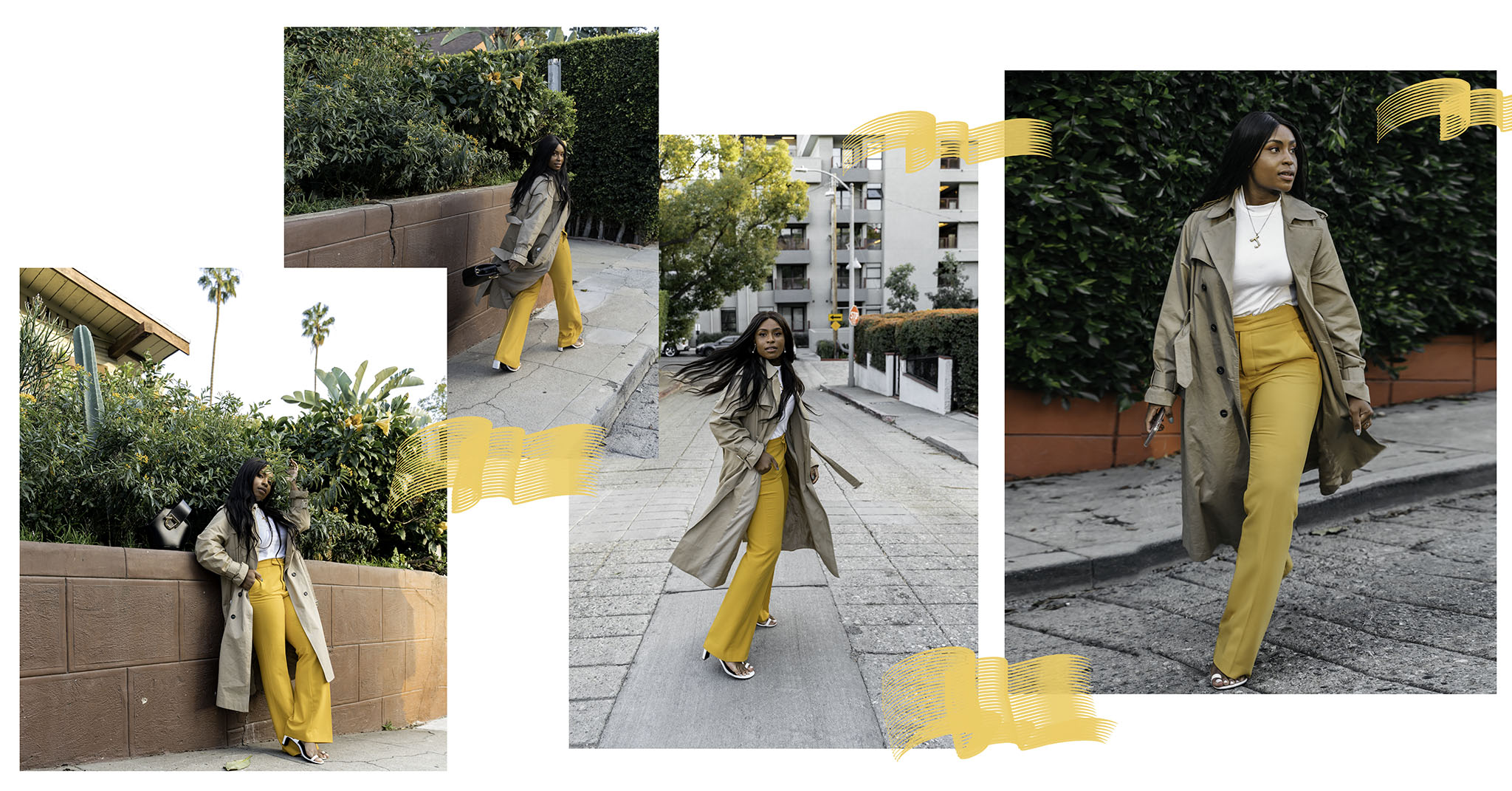 Spring Forward With A New Pace 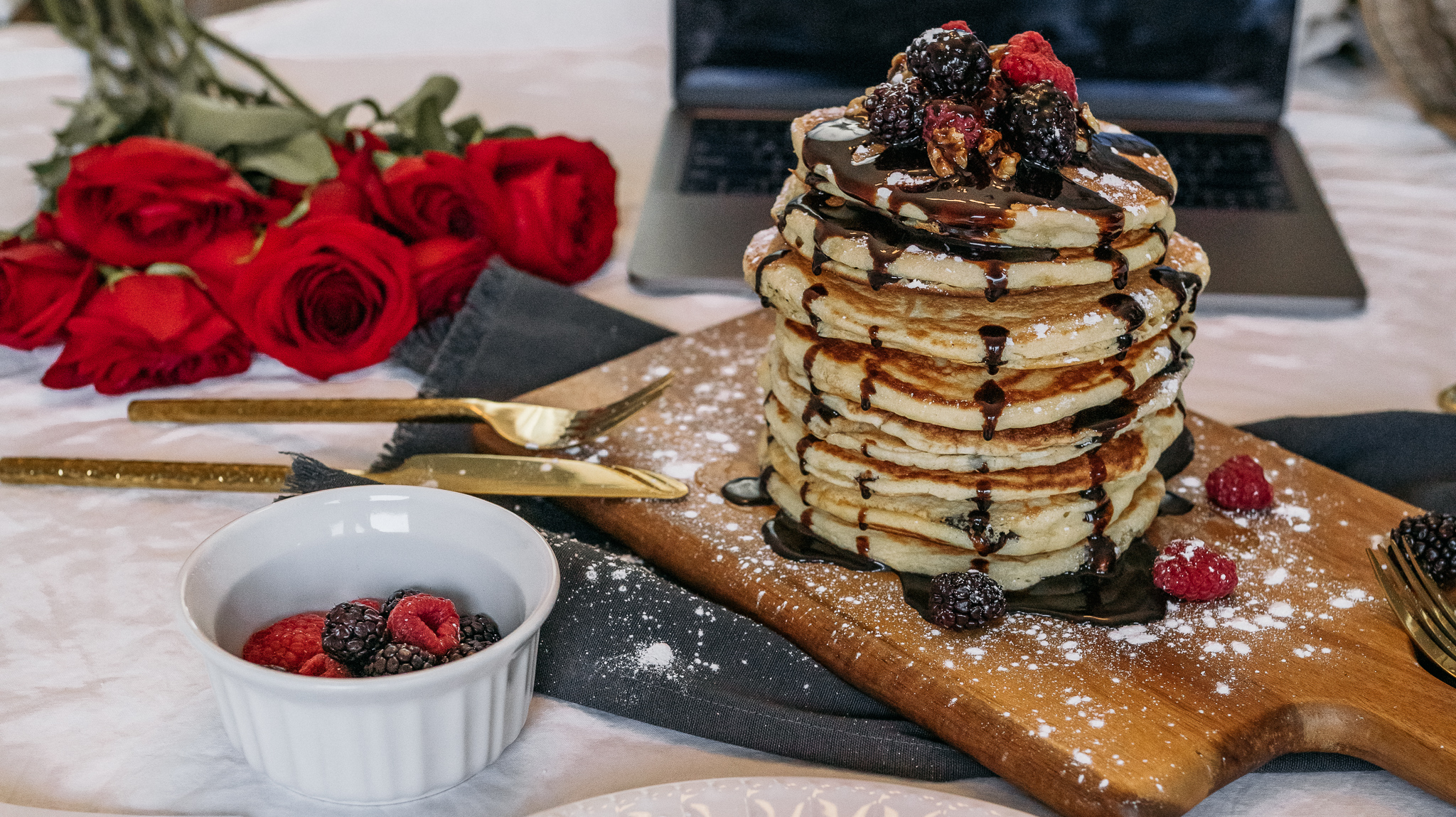